Following his early achievements, Reid went on to form the band Deadset Society where his success continued with "Like A Nightmare" charting at #3 on SiriusXM Octane's Big 'Uns Countdown.

With those achievements under his belt, Henry is taking the experience and knowledge gained through the years to produce songs of the highest caliber, and working with industry favorites such as renowned songwriter Christopher Millar (3DG/Deadset Society) and mix & mastering engineer Gabe Gallucci along the way.

"Monster," his debut single, exceeded expectations singlehandedly drawing in over 200k+ streams Spotify and 75k+ views on YouTube within just a few months of its release.

Taking the time to carefully craft what he releases, Reid is recording, engineering, and producing himself making these tracks even more personal than anything else he has ever been apart of. 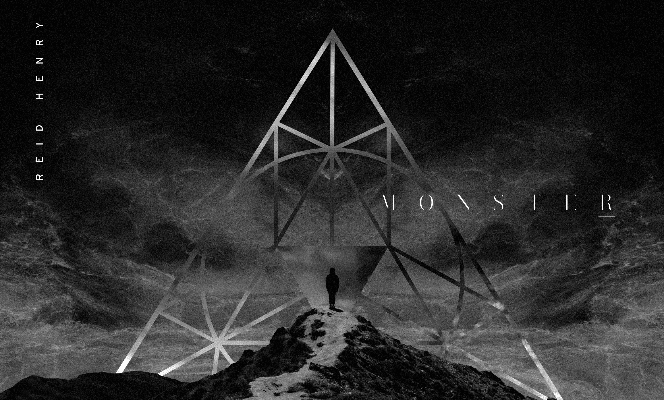